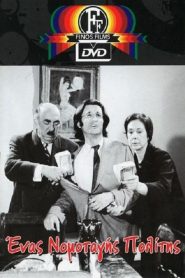 A young man who grew up beneath the heavy shade of autocratic and avaricious mother, son Gregory, has lost initiative and the minimum footprint. The servility of his mother against his boss, which facilitates the solicitations of the latter to his sister, infuriates him. The fiancée, Soula, can not understand his sexual desires and his girlfriend, Julia, the only one that loves him really forced to abandon him. Gregory wonder with all this and rebels, but his rebellion brings him to the brink of madness. When you finally meet, forced to follow the commands of the mother and uncle ultraconservative so he marries the woman who suggest those. 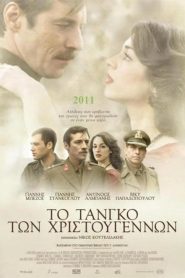 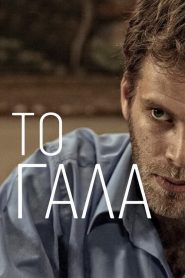 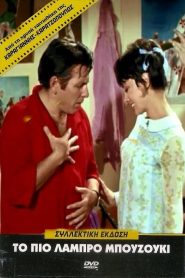 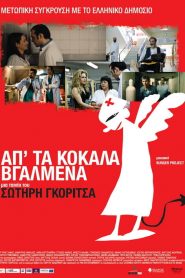 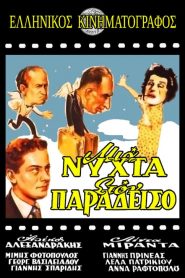 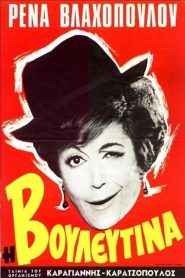 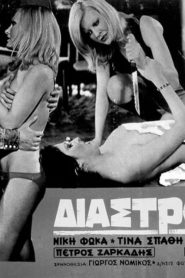 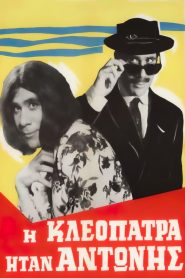 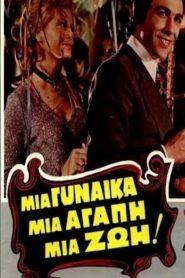 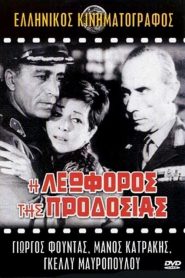 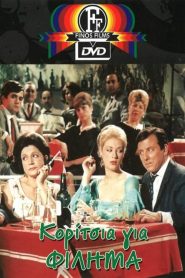