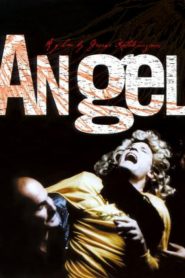 Twenty-year-old homosexual Angelos, who works in a jewelry shop, lives very discreetly in a rather hostile social environment. When he falls in love with a sailor, Michalis, he decides to leave home, abandoning his alcoholic father, his hysterical mother and his disabled sister, to live with his lover. Later on, he will also join the army. A former lover of his visits him and tells him things about Michalis. At a party, Michalis forces Angelos to dress up as a woman. Later on, Angelos ends up on the street with other transvestites. He gets arrested and expelled from the Navy, while his father kills himself out of shame. His clients often humiliate him, and his lover beats him brutally. Angelos, in despair, decides to kill Michalis. The film is based on true facts that shocked Greek public opinion. 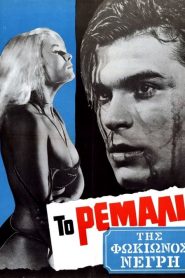 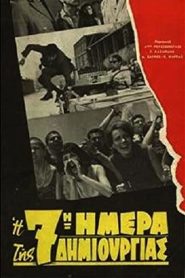 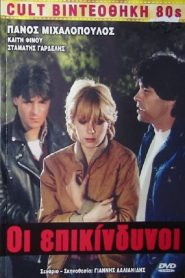 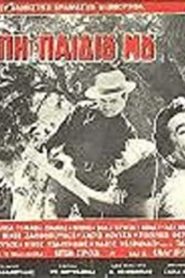 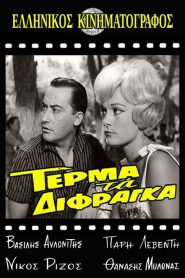 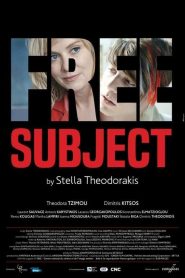 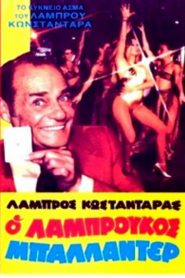 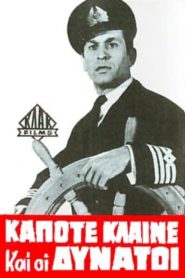 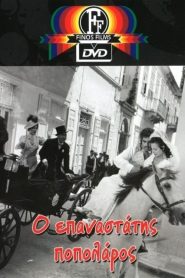 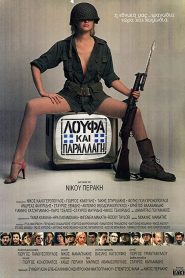