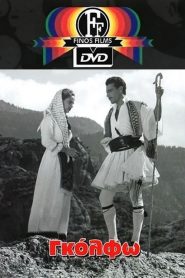 Spiridon Peresiadis (1864 – 1918) was one of the best writers of the dramatic idylls and mountain adventure genre that flourished into the late nineteenth century in Greece. In 1894, Peresiadis wrote Golfo, a story of love, jealousy and betrayal. In a village near Mount Helmos where the waters of the River Styx of Mavroneri flow, the young Golfo and Tassos swear eternal love to one another. True to her word, Golfo rejects a nobleman who wishes to marry her, but Tassos breaks his oath and agrees to wed a rich young woman instead. When he changes his mind, it is too late and the forces of destiny continue to their inevitable conclusion 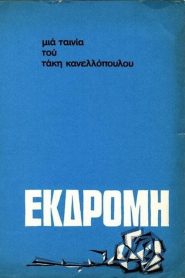 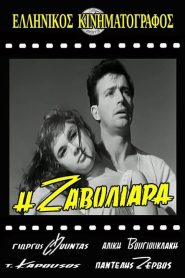 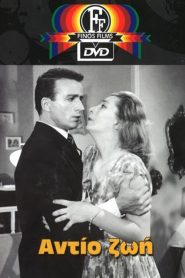 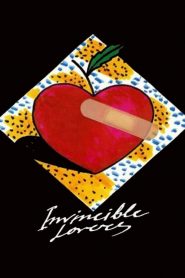 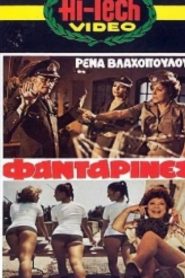 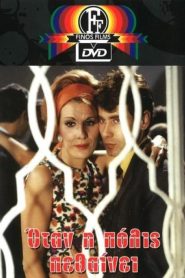 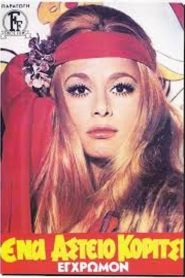 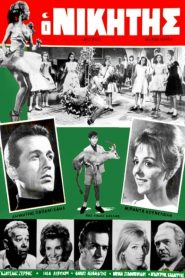 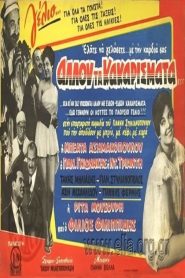 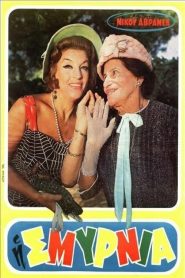 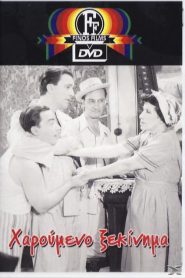 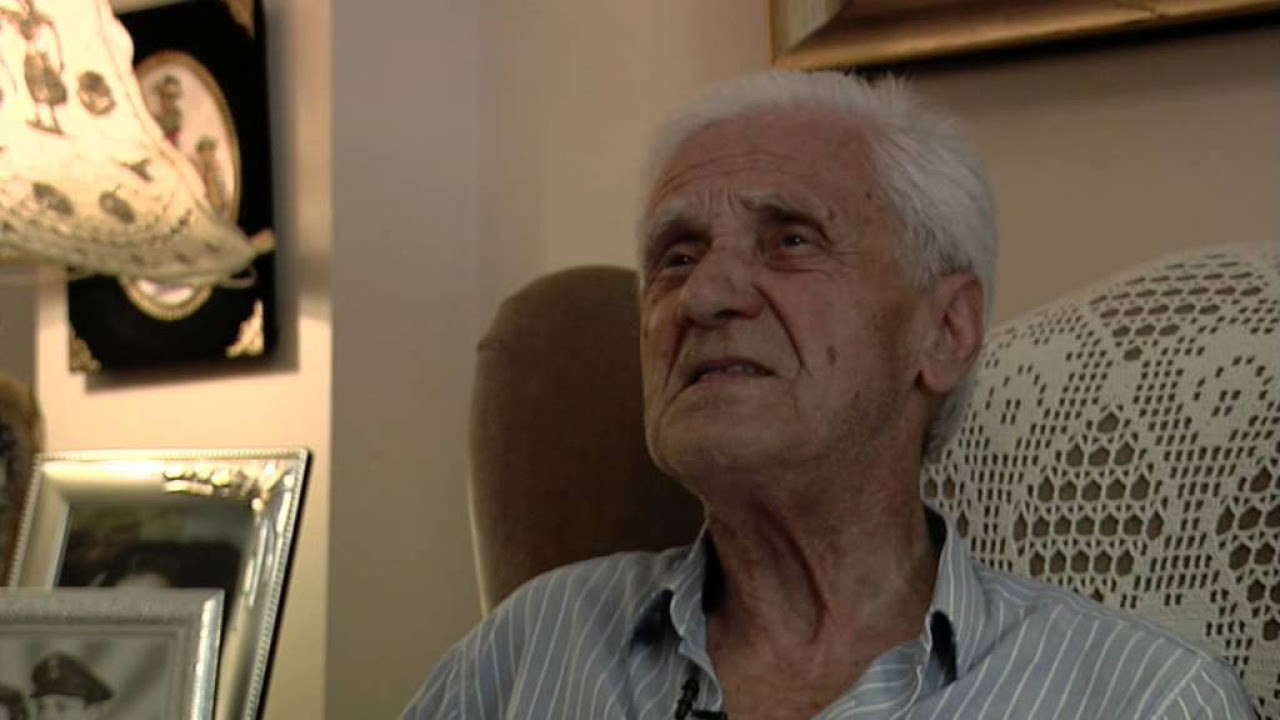