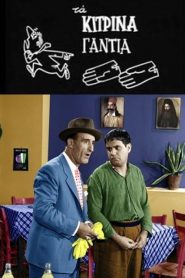 Orestis (Nikos Stavridis) is a jealous husband and always appears to be suspicious of his partner. He stops in a cafe and upon finding yellow gloves belonging to wife Rena (Maro Kontou), he suspects her of cheating. He heads to his house in order to ask Rena if the gloves are hers. The situation is resolved and he is embarrassed to find out that they are not Rena’s and that he was enraged over nothing. Before he is calmed down, he suspects Rena of having cheated on him with Moustakias (Mimis Fotopoulos) until it is revealed the gloves belonged to the servant Toula (Martha Vourtsi). The film utilises the classic trope of a jealous partner to drive its storyline. 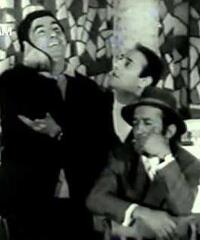 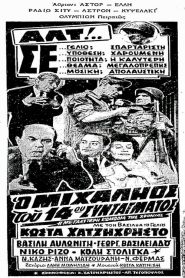 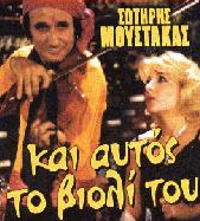 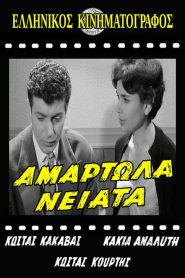 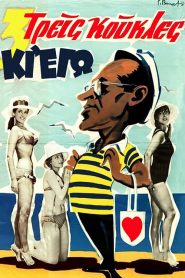 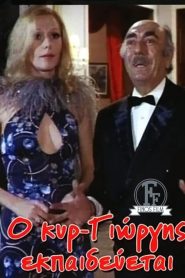 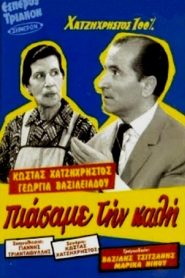 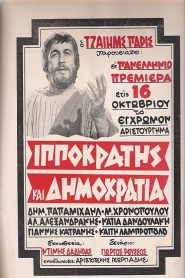 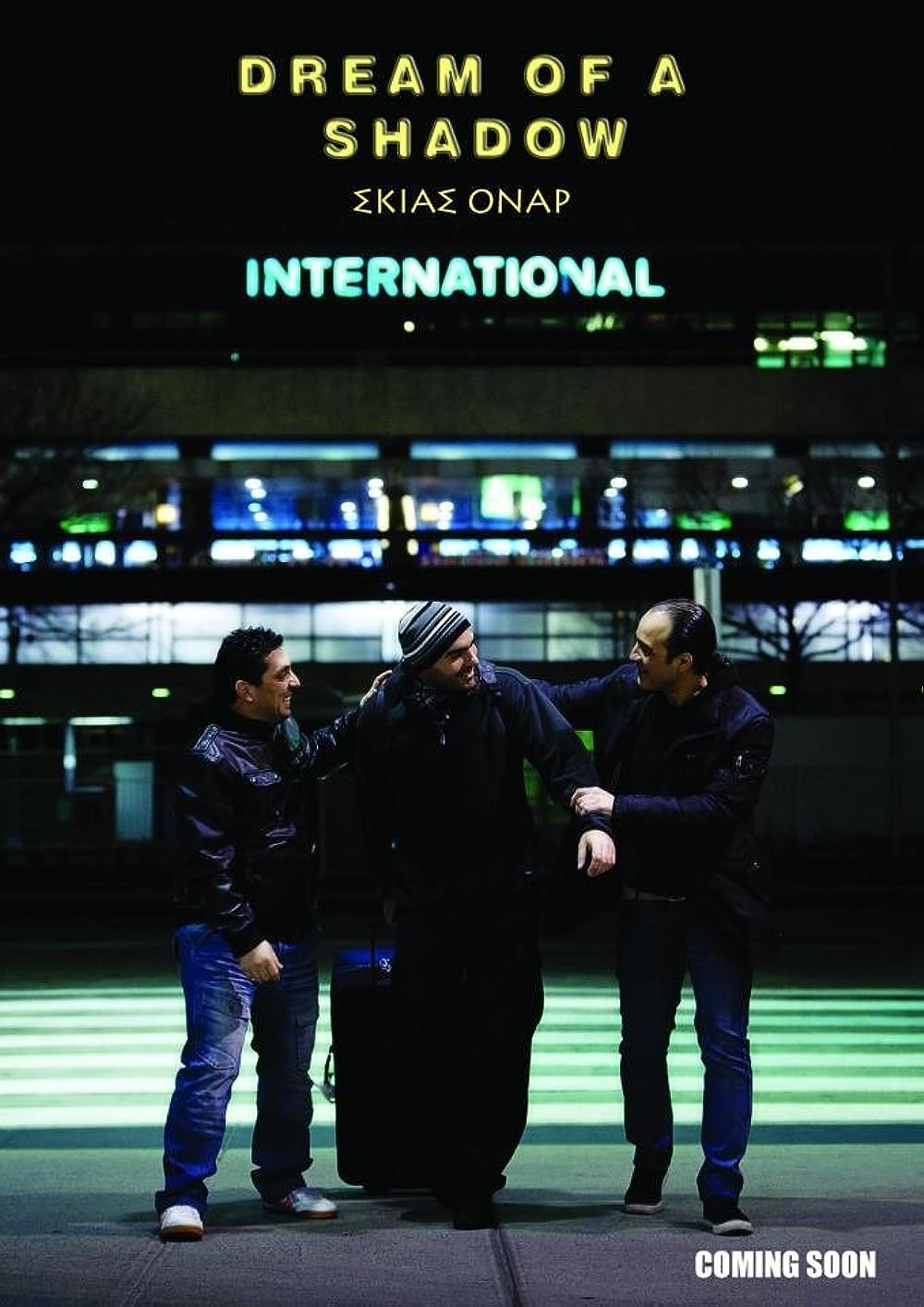 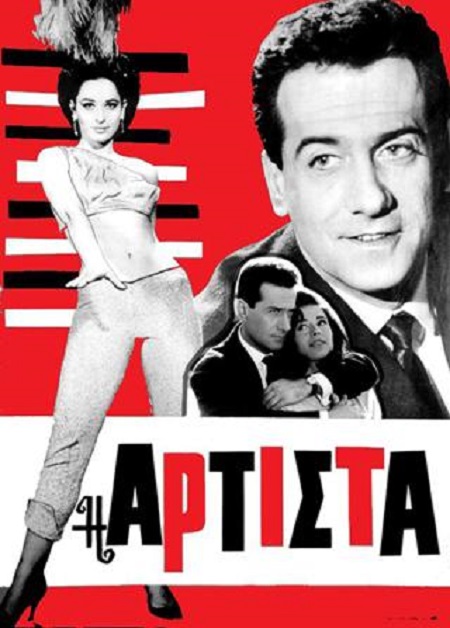 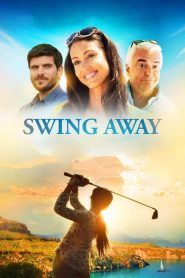