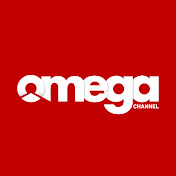 Omega TV is a free to air terrestrial TV channel. It is the first private television channel established in Cyprus. Since the launch of the channel in 1992, it has been dedicated to broadcasting high quality Cypriot and Greek programming including kids programs as well as Church orientated programs. The channel also imports successful series from abroad and shows these in their original language with Greek subtitles.

Popular local programs include “Ta Psarka”, “To Serial” and “Avlajhia”. The channel has also broadcast successful television series such as “Gymnoi Aggeloi” (Naked Angels) in 2010 and “Oneiro Itan” (It was a dream) in 2013 and also has long-standing agreements in place to broadcast content from both Star Channel and Open TV in Greece. 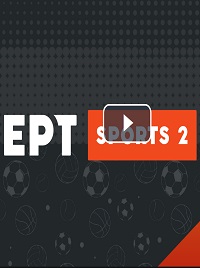 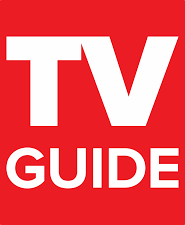 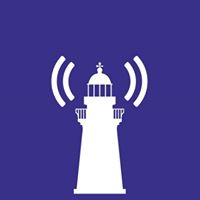 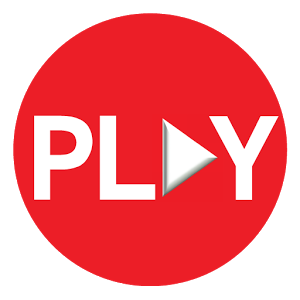 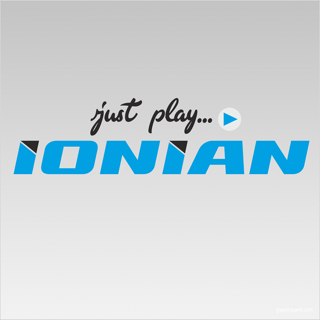 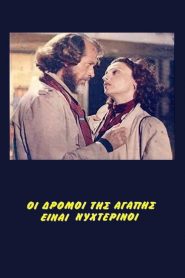 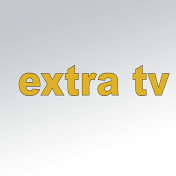 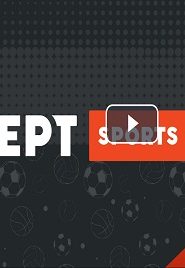 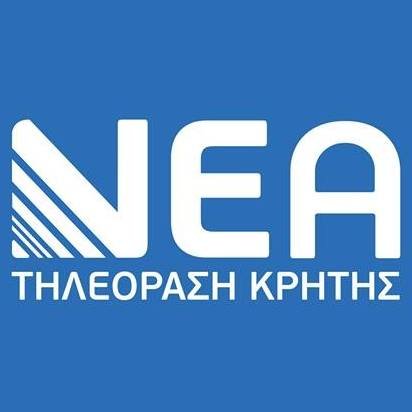 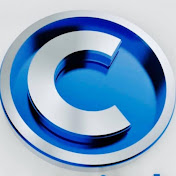