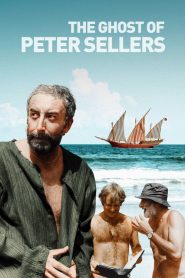 A documentary about Peter Medak’s unreleased film ‘Ghost in the Noonday Sun’, starring Peter Sellers and filmed in Cyprus in 1973.

A comedy genius, a hot new director and a 17th Century pirate film. What could possibly go wrong? The Ghost of Peter Sellers is a documentary based on the movie, « Ghost in the Noonday Sun », which Peter Medak directed in Cyprus and England in 1973. The script was a 17th century Pirate comedy.
The original ‘Ghost’ movie was shot mostly on the Mediterranean sea on real ships which nobody ever attempted before. Before shooting began, the Greek Captain delivering the Pirate ship to Kyrenia’s magnificent 7th Century Harbour was so drunk that he crashed the ship into the Quay. The production descended further after Peter Sellers lost confidence in the film and fired the producers and the DOP.
Structured around the original director Peter Medak and his journey back to the island 42 years later, this documentary recaptures what it was like to work with the geniuses Sellers and Milligan and how it became a total disaster. 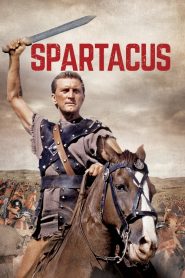 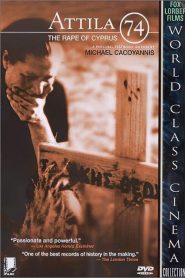 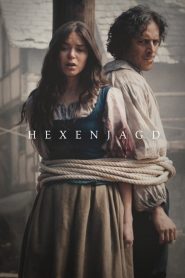 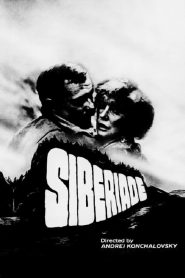 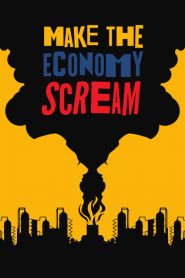 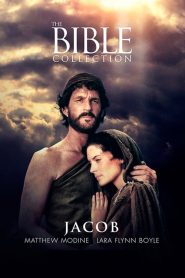 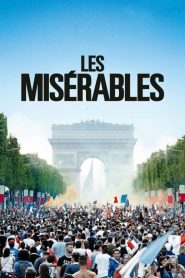 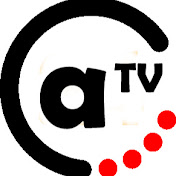 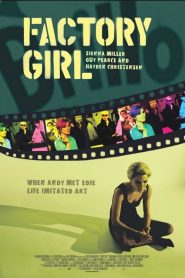 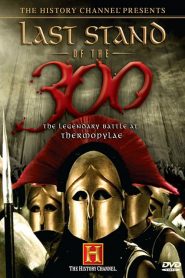 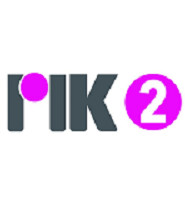 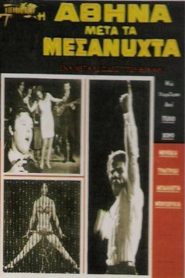