This season was originally scheduled to start on 15 March 2020. But was postponed until further notice by Skai TV due to the impact of COVID-19 pandemic in Greece.[4]

Harry Varthakouris presents the show. The winner will receive €100,000.

The house was located in Koropi, Attica. It’s a state-of-the-art space of 700 ㎡ with a 12-meter pool. In the house, there are 56 cameras and 50 microphones installed. To make it, 20 containers with specialized technical equipment arrived from the Netherlands and worked nightly for two months with more than 400 people, 25 different garages

Viewers can watch 23 hours a day live from the Big Brother house, on the official website skaitv.gr. The live streaming started after the end of the second episode on Monday 31 August. 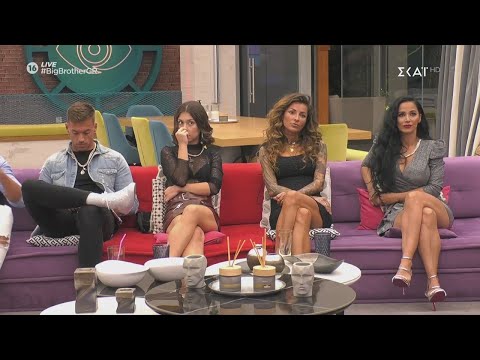 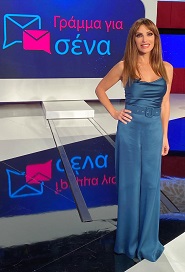 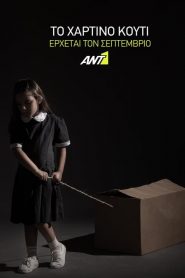 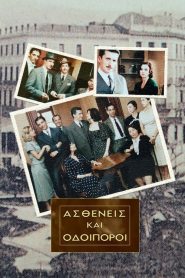 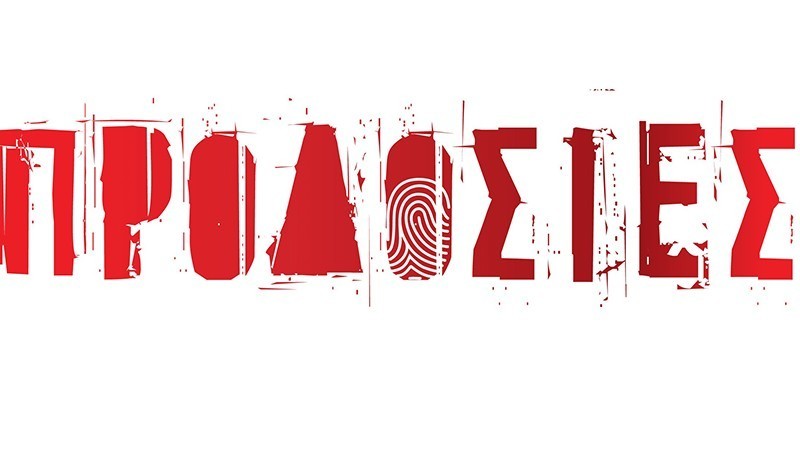 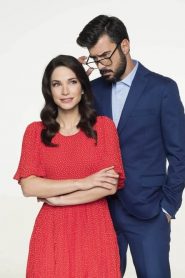 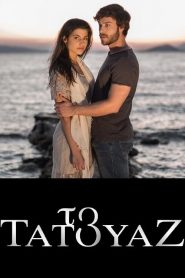 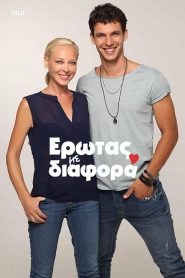 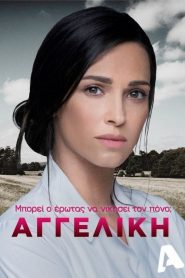